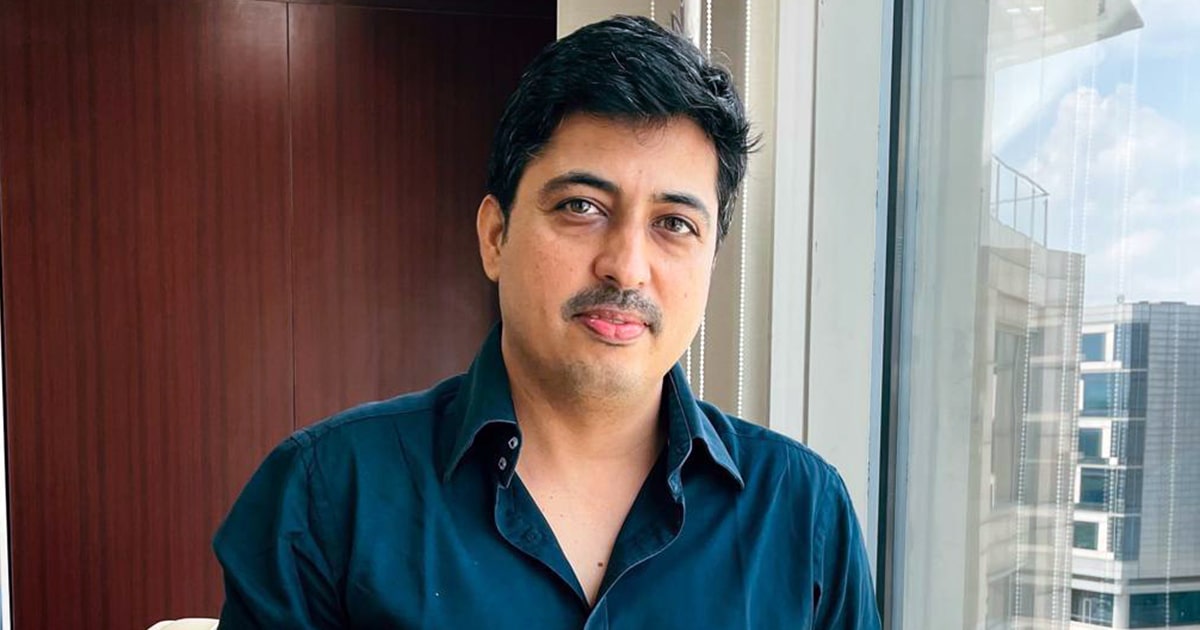 With a Master’s in Chemical Engineering from Germany, Vishal Khalde started his career that is quite far from what Blue Planet Group Company Xeon Waste Managers does today. However, the zeal to do something different and a never-say-die entrepreneurial streak has established Xeon under his helm as one of the premier providers of waste-to-energy solutions in India.

It is this entrepreneurial streak that saw him recognize an opportunity while working on a project that involved setting up one of Southeast Asia’s largest Biogas plants.

“When I started working for a German waste management solution provider in India, the sector was very new. Not a lot of people were talking about it or knew about it. The term ‘compressed biogas’ was also not around at that time,” shares Vishal. “There were a lot of other challenges on the ground as well. This was an agro-based project so there were a lot of permit challenges, fund issues, etc. So, this large-scale project that we planned to do in a year, took around three-and-a-half years to get up and running.”

Vishal simultaneously worked on a small-scale waste-to-energy plant during the main project. This is where the idea of creating Xeon Waste Managers’ revolutionary product EnergyBin was born.

“I realized that it was really challenging to create something like this in remote locations and that such plants are mostly in remote locations due to waste availability,” says Vishal. “This prefabricated or containerized model got my attention. So, I thought that if we can do something in the prefab way in which we can manufacture ourselves, we have full control because we were a bootstrapped startup. This is how the whole idea of Xeon and our decentralized model came into the fray.”

Xeon was able to overcome key difficulties faced in setting up waste-to-energy plants in remote areas such as working at a remote site, workforce cost, quality issues, and access.

“If you build a product, it would be easier to just ship it to the site and do some last-minute installation on site to get the plant ready,” says Vishal.

Apart from bootstrapping Xeon, Vishal also faced a number of other challenges in setting up the company in its earlier days.

“When we came up with the product, there were no takers. We had to survive, so we decided to renovate and revive old biogas plants that were defunct and were not running. The first opportunity we got was with Jindal Steel and Power Limited in a remote location in Orissa. It would take us one and a half days by train and then an overnight journey by bus to reach that location. Inquiries had been ongoing in the market for three, four months but there were no takers because nobody wanted to go so far,” reminisces Vishal. “We got the opportunity because we were ready to go above and beyond. So, this is how we started and revived that operation.”

However, it took Xeon another two years to sell its first product. The waste management sector’s stagnancy, fund issues, and early losses to the team continued to create doubts about whether the company would survive.

“In 2016 there was a time when I had to think whether this was the right choice for my career. Most of my friends and family used to repeatedly say that there is no future in this field,” says Vishal.

Fortunately, he kept working hard towards making it a success, and soon, with the introduction of the Swacch Bharat Mission, conversations about waste management began to pick up steam.

This is when I started focusing on corporates, which would appreciate the technology and the work that we had done. Our actual sales began to pick up from 2015 onwards.

Landmark projects that Vishal recalls early in this journey were the orders received from ThyssenKrupp, where they competed with one of the largest engineering & tech solutions providers in India.

“We presented ThyssenKrupp, a plan about how a plug-and-play plant would operate. But since we were competing with an established player, it was difficult. The order came with the stipulation that we would set-up and operate the plant for three months and depending on the performance, we would be compensated. If we did not perform as expected, we were to take the plant away with us and would lose the order,” says Vishal. “We took up the challenge, managed the funds, and delivered on our promise.”

“We are still operating and maintaining that plant even after seven years now,” adds Vishal with a smile.

Xeon’s partnership with Blue Planet gave the company a completely new horizon on how big the world of waste management could be.

All the founders of Blue Planet were on-ground. So, they all knew that the waste sector is not a one-day miracle. It’s unlike any other product that immediately gets retraction or is immediately in the market. I also got support because they understood how difficult this field has been.

The partnership with Blue Planet has also allowed Vishal and Xeon to engage in technology and knowledge exchanges with other group companies. This synergy has opened up new avenues for projects for Xeon.

“We have increased our bandwidth for projects. Access to funds also allowed us to work on large-scale projects. Blue Planet supports and enables us to grow. We look at the future much more positively for things we are doing at Xeon with Blue Planet as a backup.” says Vishal.

With the momentum created by the Swacch Bharat Mission and the guidelines of Municipal Solid Waste 2016 Rules, Vishal sees a paradigm shift, making its way into the waste management sector in India. Moving away from just transporting and dumping waste to processing it on-site will give decentralized waste management solutions a further boost in the coming years.

“People have now started to understand that can be utilized in the right way along with supporting the environment and generating revenue,” shares Vishal. “This is the main intention for Xeon as well. People need to process waste in the right way, with the right technology, at the right price.”

The access to technologies from the Blue Planet partnership is seeing Xeon work closely with Qube Renewables, a U.K. based waste-to-energy company that is part of the Blue Planet Group and is supporting them in entering the Indian Market.

“They have some great technology that they have already implemented. We are partnering with them to share our know-how and expertise to create something even more cost-effective. This partnership is aimed at creating a product that is robust in terms of technology and performance, at a very competitive price,” says Vishal.

Xeon continues to evolve its solutions and technology. Initially focused on managing food waste, Xeon is now working on processing other kinds of substrates in waste as well. The future might see Xeon venturing into agro waste processing, a field where not many competitors are currently present.

“I am passionate about the waste sector. It is not a stressful thing, even though there has been a lot of stress in the overall journey,” laughs Vishal. “After a tough day at work, I unwind by spending time with my children, and dog, or hanging out with friends during the weekend. That’s what helps me relax.”