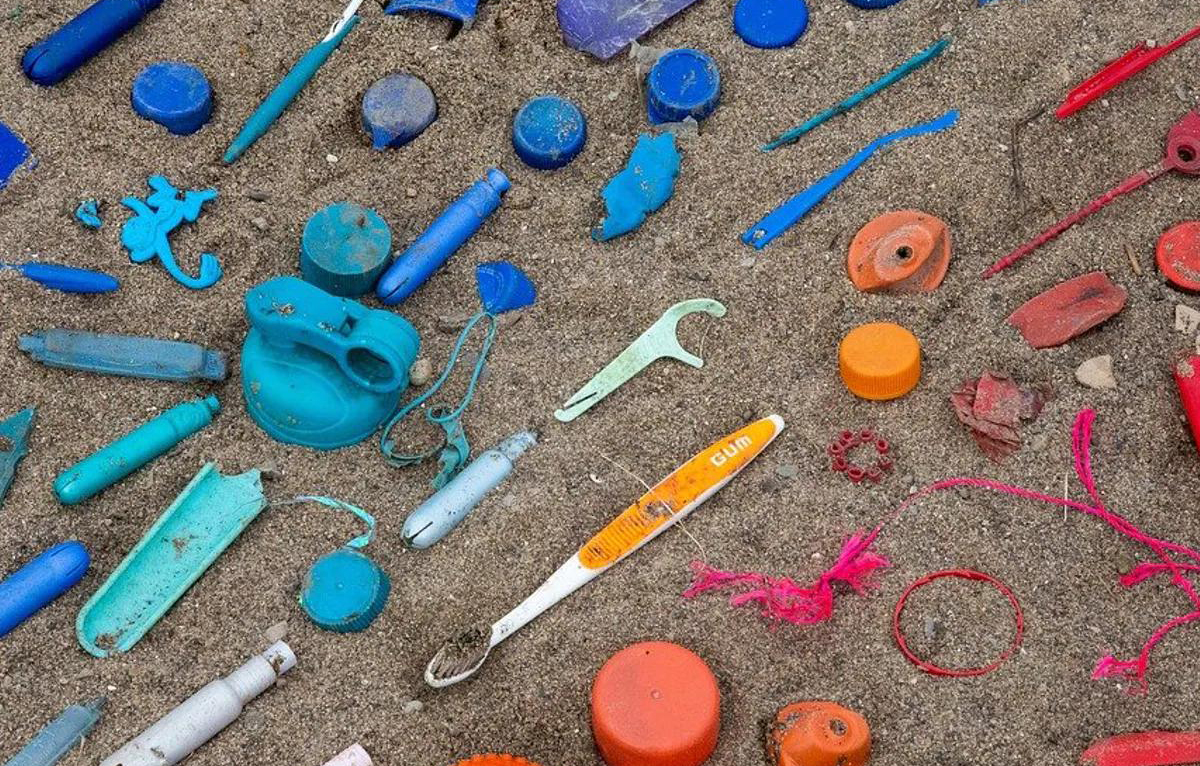 The Organisation for Economic Co-operation and Development provides a road map to addressing plastic pollution on a global scale. On 03/06/2022, the OCED released a policy outlook scenario regarding plastic projections in 2060.

A similar report was released last year, which caused widespread awareness that made headway in the United Nations Environmental Assembly to convene an intergovernmental negotiating committee to create an international binding policy about plastic pollution.

Global Momentum to combat plastic waste has been growing across every industry and even households, as can be remembered by the skip a straw-save a turtle campaign that was rampant throughout 2018 and 2019. However, in the current economic world, plastic has declared its rightful place alongside the Covid -19 Pandemic and the geopolitical tension in Ukraine.

Expected plastic usage is projected to triple from 460 million tons in 2019 to 1231 million tons in 2060. The drivers behind these numbers are increases in economic and living standards across all countries. Growth by region varies, but Sub Sahara Africa( 6x) and Asia(3x) increase at the highest rates.

The dominating waste streams are packaging, consumer products, and textiles, which include nearly two-thirds of all plastic Construction and transportation are also primary contributors to the plastic use issue due to their presence in growing economies for development purposes.

Waste management has seen many innovative improvements to infrastructure in the past ten years. In 2019, mismanaged waste (MSW not managed by recycling, landfills, or inceration) reached 79 million tons. Mismanaged waste is predicted to double by 2060 to 153 million tons.

As shown in the projections above, recycling will grow faster than other waste management solutions. These figures also show that the percentages of plastic waste maintain similar levels across the board; however, the overall amount of plastic significantly increases. 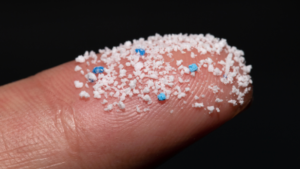 The U.S. National Oceanic and Atmospheric Administration (NOOA) reports that Microplastics are Fragments of any plastic less than 5mm in length. Microplastics contribute to the leakage of plastics into terrestrial and aquatic environments. National Geographic found Traces of microplastics in human blood in April of 2022.

OCED reported that micro-plastics will double in all countries by 2060. Solutions and interventions to combat micro-plastics are less advanced than macro-plastics because of the lack of understanding and the widespread leakage across the entire product lifecycle. 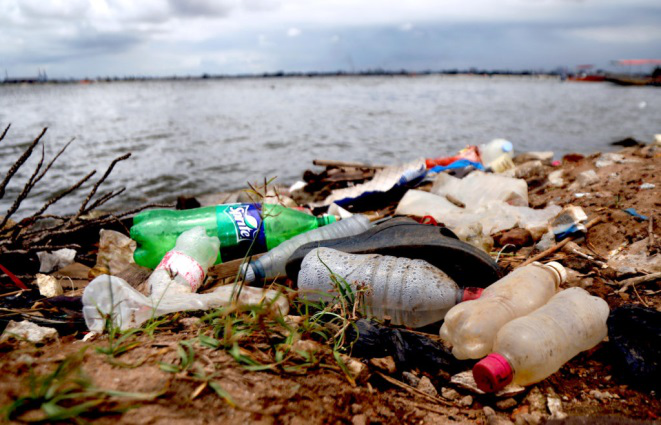 Macro-plastics are any plastic greater than 5mm in length. Macro-plastics are the typical plastic waste found in the environment, such as water bottles, straws, packaging, etc. Macro-plastics account for 87 percent of leakage to aquatic and terrestrial habitats, and nearly 99% come from mismanaged waste. The most significant contributor to the leakage is littering. Sub-Saharan Africa is the largest contributor by region to the macro plastic leakage crisis.

Mismanaged waste and the leakage of plastics is a growing concern, especially in aquatic environments like rivers, lakes, and oceans. Plastics end up in these environments in various ways, but the cause for concern is where they end up. In 2019, OCED discovered that 3.1 million tons of plastics sunk into rivers/lake beds and 2.7 million tons of plastic floating in rivers and lakes. These numbers could double by 2060 if no action occurs.

The numbers above represent plastic that is moving throughout the environment; however, a large number of plastics are accumulated and not moving. In rivers and lakes, 109 million tons of plastic were found, expecting to triple by 2060. The ocean’s collected plastic stock reached 30 million tons in 2019 and expects to reach 145 million tons (5x) in 2060. These accumulated plastics contribute to the Great Pacific Garbage patch, a collection of debris found in the North Pacific Ocean due to the ocean gyre(vortex) caused by global wind patterns and the rotational axis of the earth.

According to UNESCO, plastic in the ocean poses a considerable threat to marine life: nearly a million seabirds and 100,00 marine mammals are killed each year due to plastic. 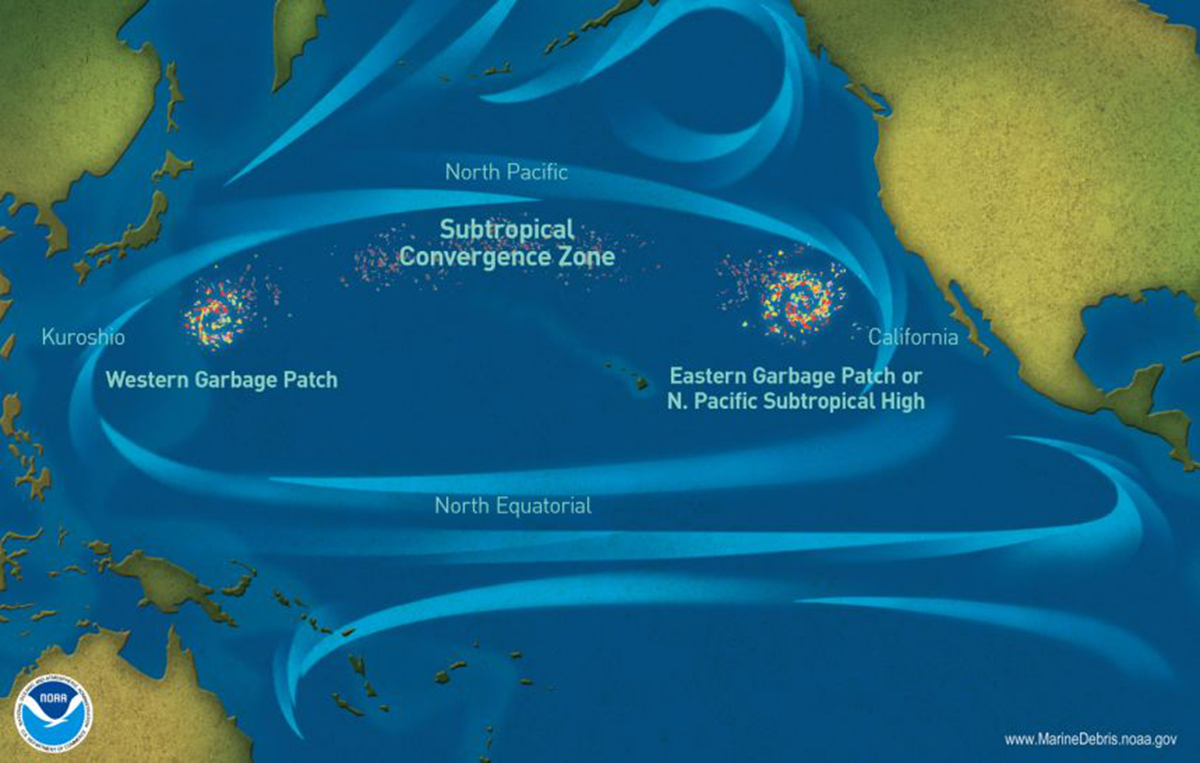 Regional Action Policy– reduces plastic use by 1/5 of the baseline. RAP targets plastic use at all levels while being cost-effective and limiting expenditures. By implementing a tax on plastic goods, demand and production should decrease.

Global Ambition Policy– Reduce plastic waste and use by 1/3 of the baseline. GAP would require a coordinated effort internationally and the creation of a legally binding instrument for plastic pollution.

Developing economics face higher costs than the global average due to the lack of current infrastructure, even though these policy changes would be worldwide.

Sharing best practices and existing technologies will increase the distribution to developing economies to reduce their waste.

What is Blue Planet doing to combat plastic waste?

The Blue Planet group is working toward creating a unified waste management system across countries worldwide. BPG can effectively sell and produce a highly efficient system that brings innovative solutions to developing and developed countries by consolidating companies and technologies.

Blue Planet also has a technological process that reverses plastic production by a process called depolymerisation and converts plastics back to useable fuel oils. This technology is a cost-effective method that upcycles low-grade mismanaged plastic waste into high-energy by-products that can be resold at a premium.

Recycling and Upcycling are vital activities of Blue Planet. All acquired companies are doing their part to combat plastic waste by proactively and sustainably managing waste, upcycling, and investing in new technologies to continue the global effort.

For companies looking to expand their technological access, receive investment, or inquire about any waste management techniques, contact us today to help us help you find your new waste management solutions.